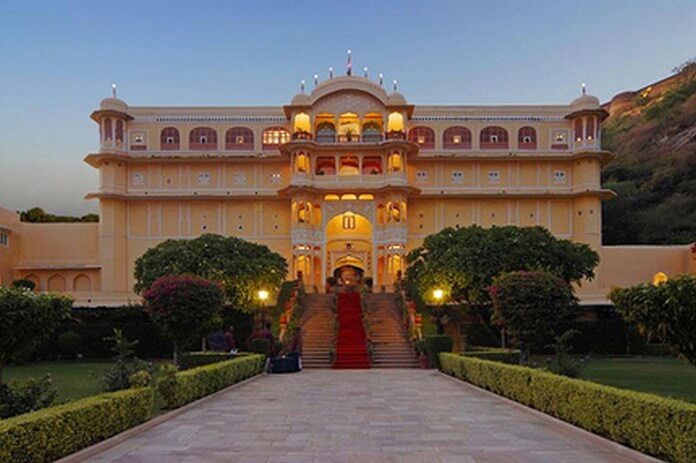 Famous for: It is famous for the Samode Palace, Samode Garden and Samode Fort.
Founded by: It was founded in Maharaja Jai Singh in the 16th century.
Location: Village Samode, Tehsil Chomu, Jaipur, Rajasthan,303806, India

Samode is located in the Shekhawati region of Jaipur, Rajasthan. It is a large royal town and an ideal desert getaway. It is famous for the Samode ‘haveli’ (palace), garden and fort. This district is located close to the mighty Aravalli hills. The Samode Palace is the most popular tourist spots in Samode. The Haveli is almost 400 years old and is surrounded by a sprawling expanse of hills. The fort of Sheogarh is another popular tourist hotspot in the district. Against the arid backdrop of the Rajasthani desert, the Samode garden acts as sanjeevni for the people. It is a recreational ground treating its guests with royal service every time. To sum up, Samode is a beautiful oasis located in the uneven expanse of the tawny desert.

Samode was founded by Maharaja Jai Singh however its prominence grew with the various rulers of the Kachawaha dynasty. Later, its responsibility was entrusted to the British. Built as a Rajput fort, the Samode Palace was built in the 16th century. But the fort was redesigned in the 19th century with the amalgamation of Muslim and Rajput architectural styles. Rawal Sheo Singh was given the responsibility of expanding both the fort and the palace. The Samode garden was eventually made for recreational purposes of the inmates.

Built in the early 16th century, the Samode Palace is a brilliant architectural example of Rajput architectural designs and Mughal décor. It has a fortress-like setting with the ‘Durbar Hall’, the ‘Sultan Mahal’ a small temple and the ‘Sheesh Mahal’ in its vicinity. The small temple is located 3km from the palace. The Samode Palace is a vivid example of the royal era in India. So, if you are planning on visiting this city, do not miss this palace.

The Samode ‘Haveli’ is a mansion built in ‘fort’ style with rich Mughal interiors against the contemporary Hindu setting creating a spectacular view for the visitors. It was mainly built to host royal weddings in the 1940s.

The breath taking Samode Garden that is spread over 20 acres of land was built in the 16th century. The rows of fountains, flower beds, pavilion and Victorian style décor offers a wonderful sight to behold. A few other highlights of the garden are the sandbag colored tents, Mughal terracing and the Victorian styled furnishings.

How to Reach: Samode

The nearest airport to Samode is the Jaipur Sanganer Airport located about 40 km from the town. Take a ride on the tourist buses to reach Samode.

The nearest railhead is the Jaipur Central station that links Samode with other parts of the country. You may take a ride along the cabs and buses available from the station itself.

Samode is 42 km away from Jaipur if you consider travelling by road. The town is well connected to the NH-8 and is also at a safe distance from Bikaner and Chomu. They are actually inter-connected to Samode.

The best time to visit Samode is from October to March. Since the climate is arid and the plains are desert-like, camel rides are the best to explore the town. You will be charmed by the breathtaking views of the country side and the remnants of a royal era as you ride along the town. 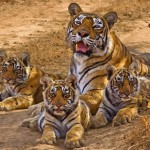